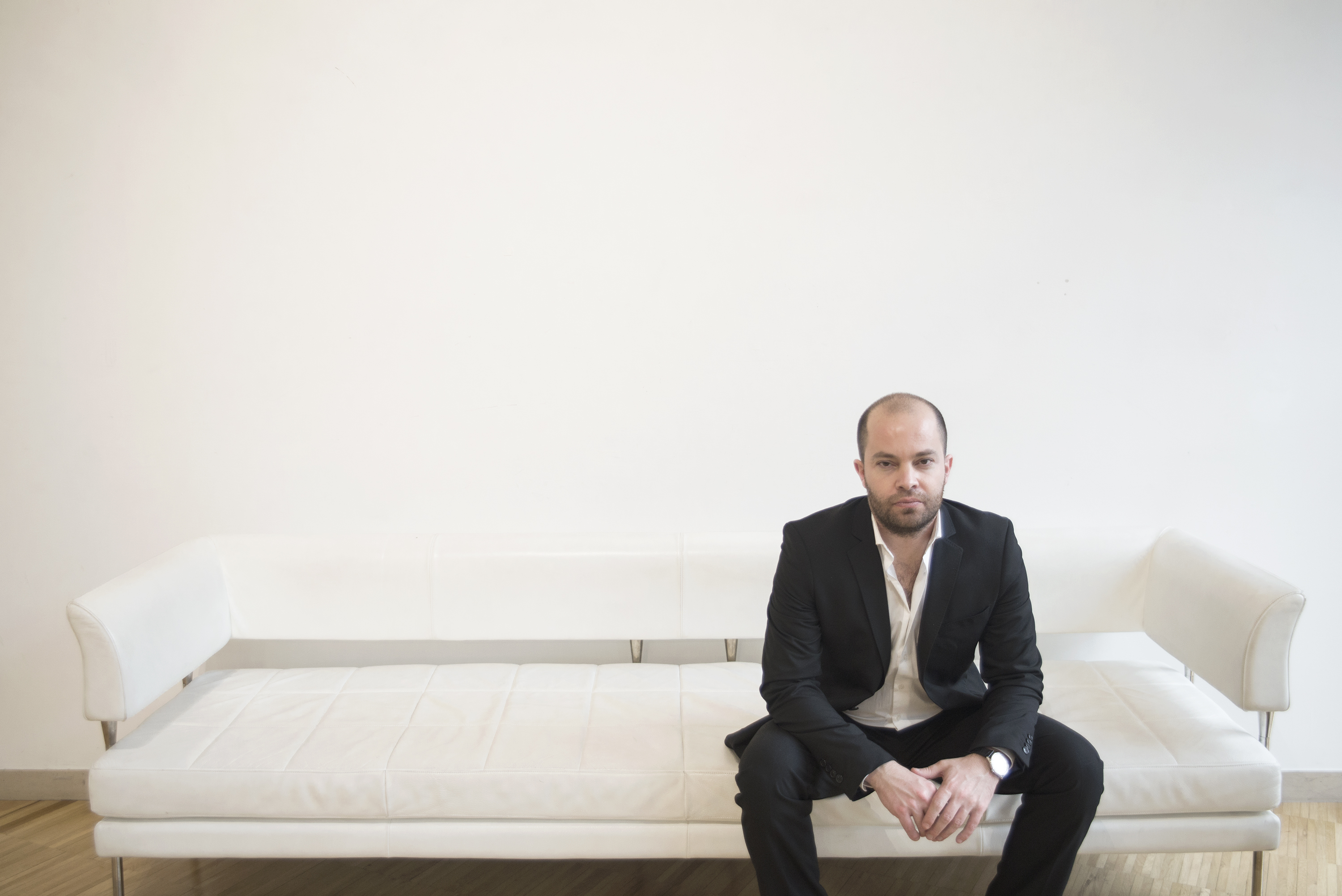 Active in the fields of music, poetry and teaching Marco Di Meco is an Italian artist. Born in Chieti on February 5, 1982, he approaches music from a very young age. He attended the Pescara Conservatory and studied with the flutist Sandro Carbone. Immediately after his military service he moved to Lugano to study with the flutist Mario Ancillotti. He will then continue in Rome with the flutist Angelo Persichilli.

In 2012 he formed a first group, which later became the Marco Di Meco Quintet.

In 2014 he released his first album '5 Colori' for the Wide Sound label. Then, again with the same record label, two other albums will follow: 'Rosalinda' in 2015 and the double album 'Lucilla' in 2016.

After a one-year hiatus, in 2018 he released the album 'Against Capitalism: Première Symphonie', but this time he uses the TuneCore platform to distribute his music. In 2019 he released the single 'Moon Mary Light', in which he uses the synthesizer.

In 2014 he published two collections of poetry 'Artemisia, la Rana Pittrice e la Farfalla' and 'Negativi ed Altri Versi'. Followed in 2017 'Intermezzo' and in 2018 'Rime'. 2019 is the year of the 'Detriti' collection. During the 2020 lockdown he writes and publishes 'Mixtape'.