The Marco Di Meco quintet was formed in 2014. At the beginning the project was born under another name "Bimini Project", about two years earlier. 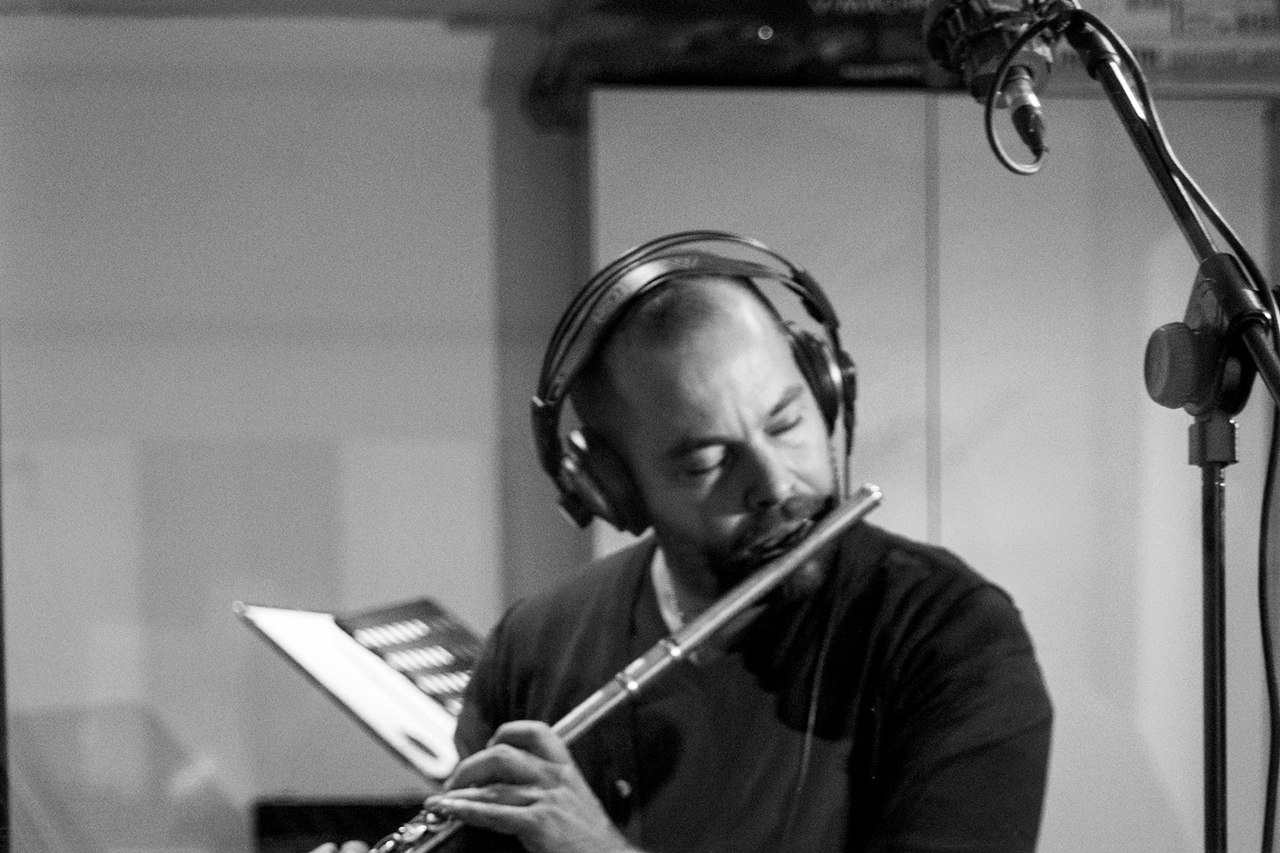 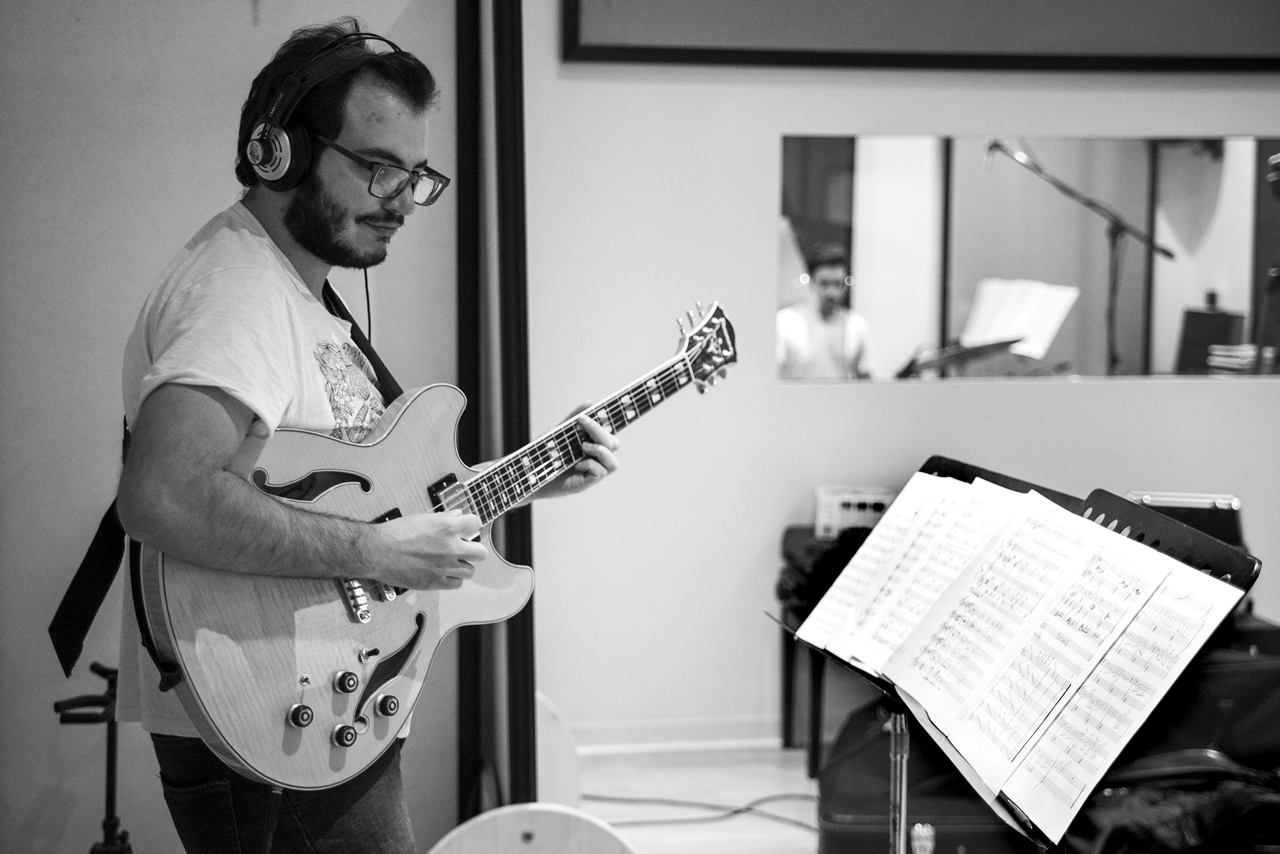 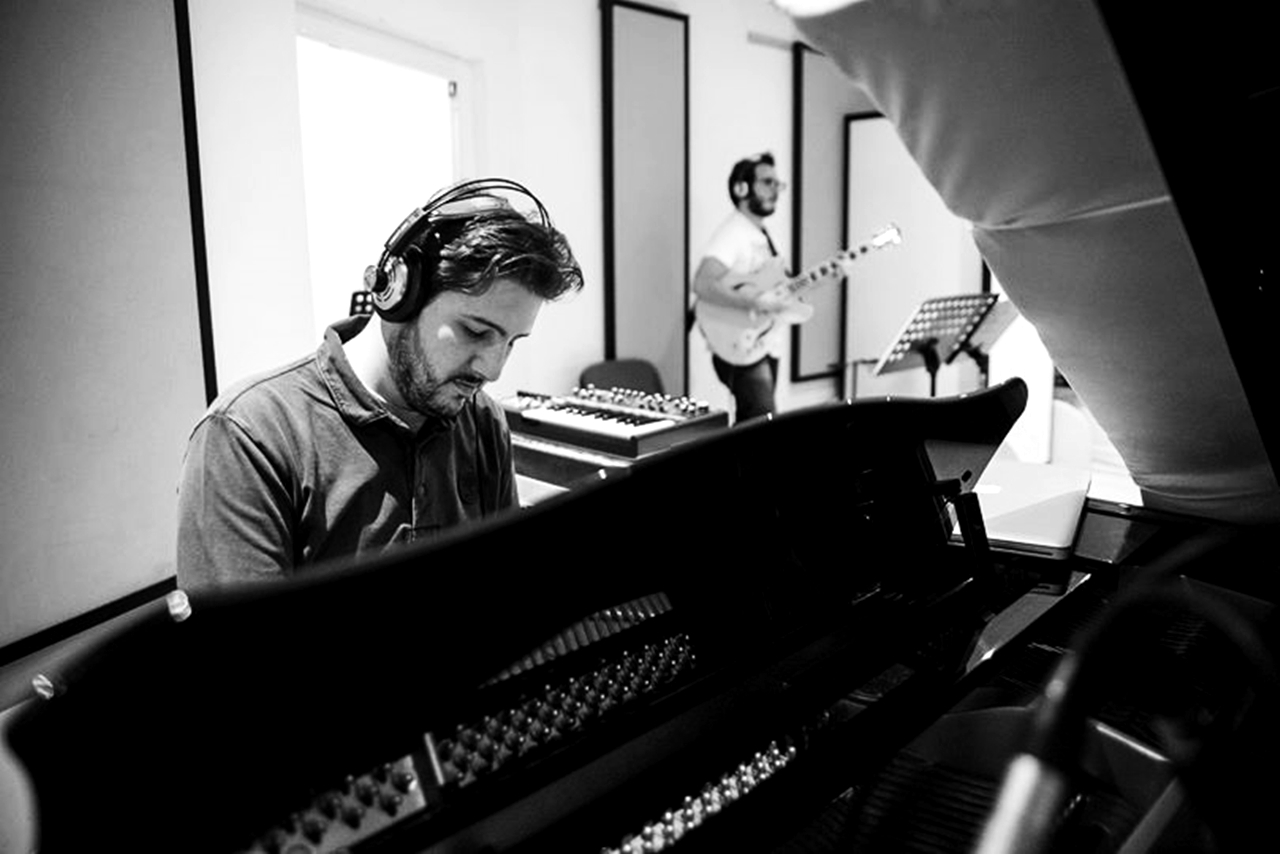 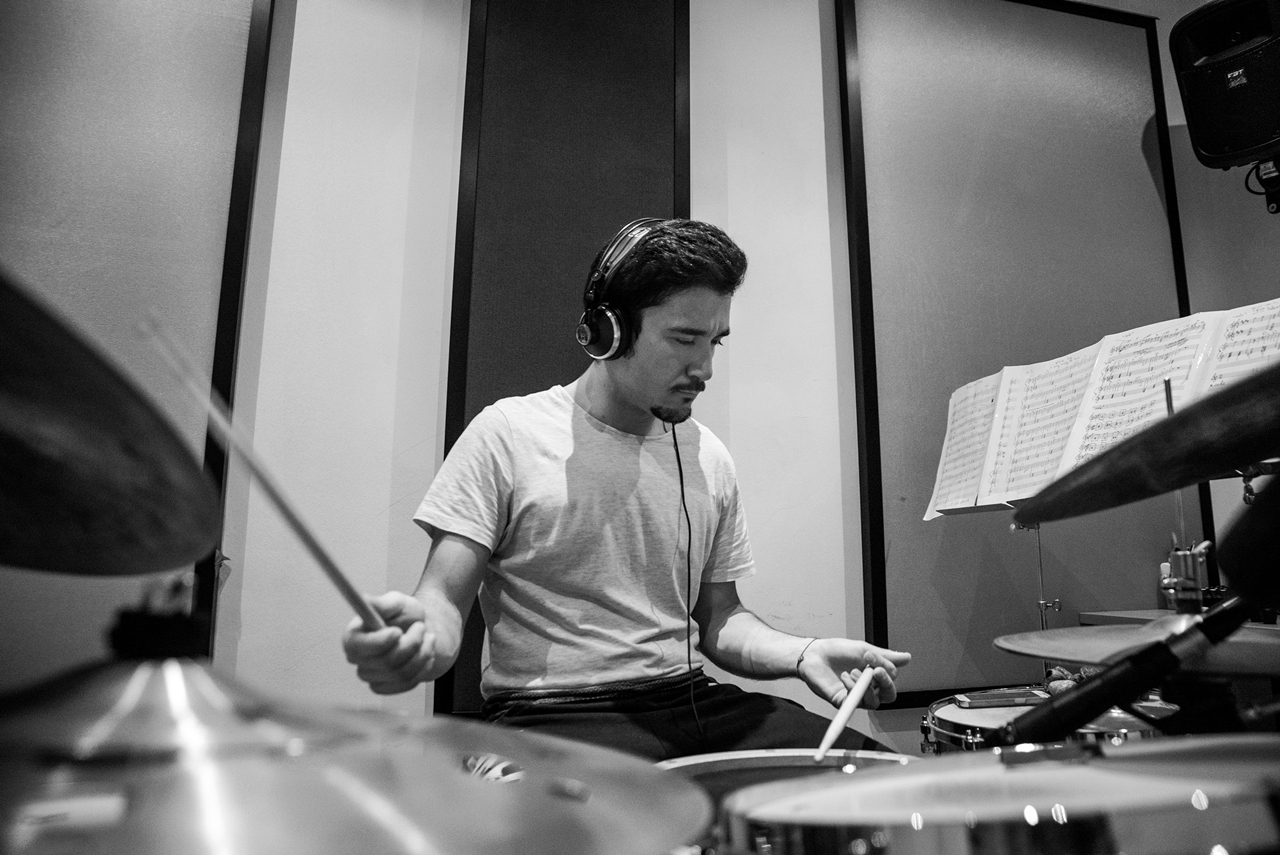